A song for the color black, was called “nuances of blue” in its first title, because some aspects of those musical pages made the beginning of a gradient of the primary color blue appear. 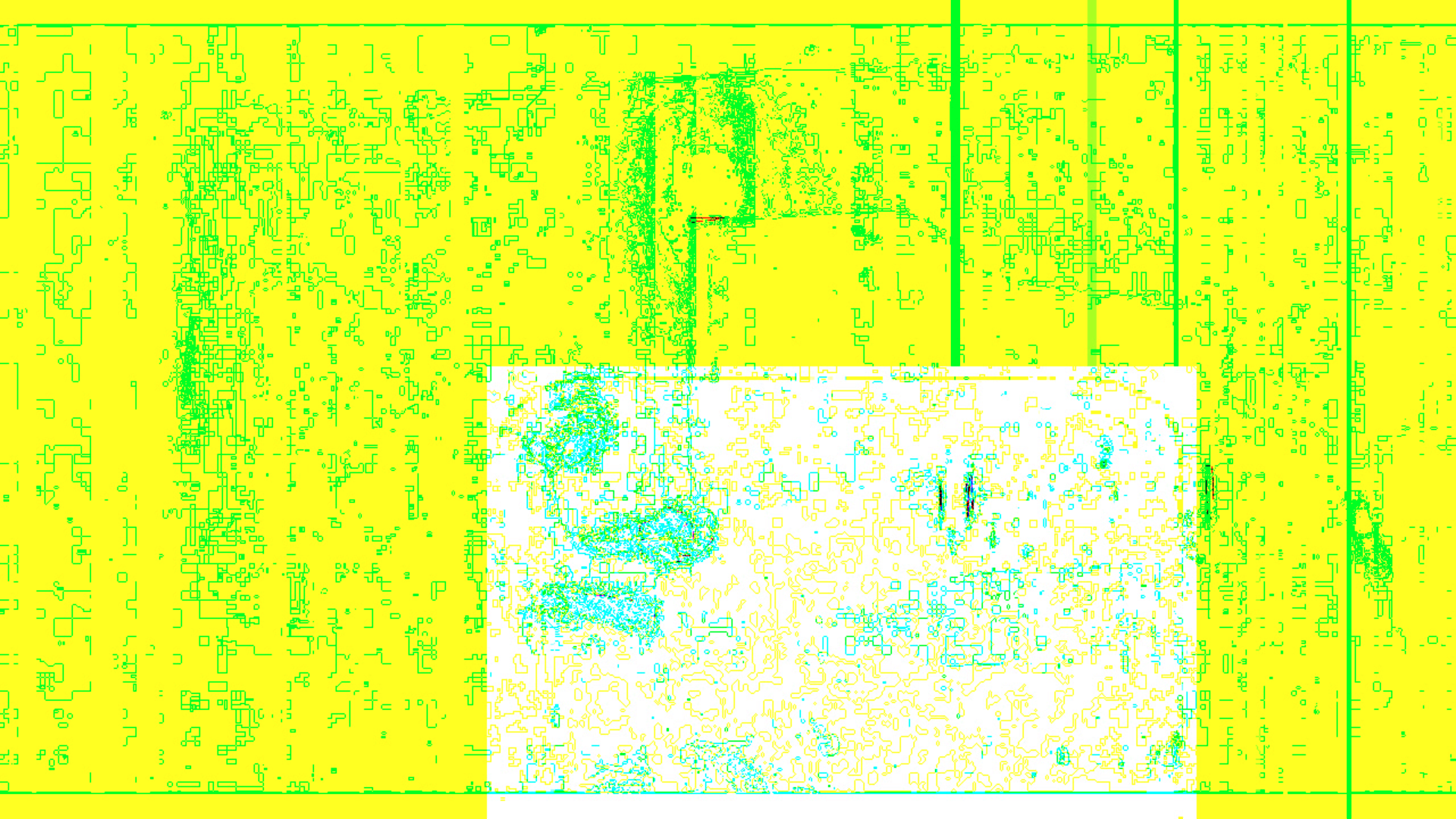 The Form is an A-B-A, which is the romantic nocturne form, and thereby do not reveal a great imaginative prowess at this level, but I wanted the formal articulation to be as simple as possible to effectively seek a concentration on what defined for me the desired color. In this case black.

The “A” part of the form, is a reworked recording of cicadas that I recorded on the Island Moorea , which is in front of the island Tahiti in the South Pacific. I recorded these songs one night in October 2015, then I reworked the recording to extract a transposed version with enhanced low frequencies. This is a fixed electronic media and not the result of a real time electronic device.

The “B” part of the form is a set of gestures, in which the performer is sliding on the strings by altering the pressure of the bow. The sound timbre is mainly obtained by a play in harmonics. The writing is non-graphical and is intended to represent as accurately as possible the corresponding gesture and sound.

This is the recording of the premiere on the 26th of november 2015 by the Trio Hors du Cadre. Julien Blondel – violoncello, Stefan Scheib – Contrabass and Monika Bagdonaite – Viola.