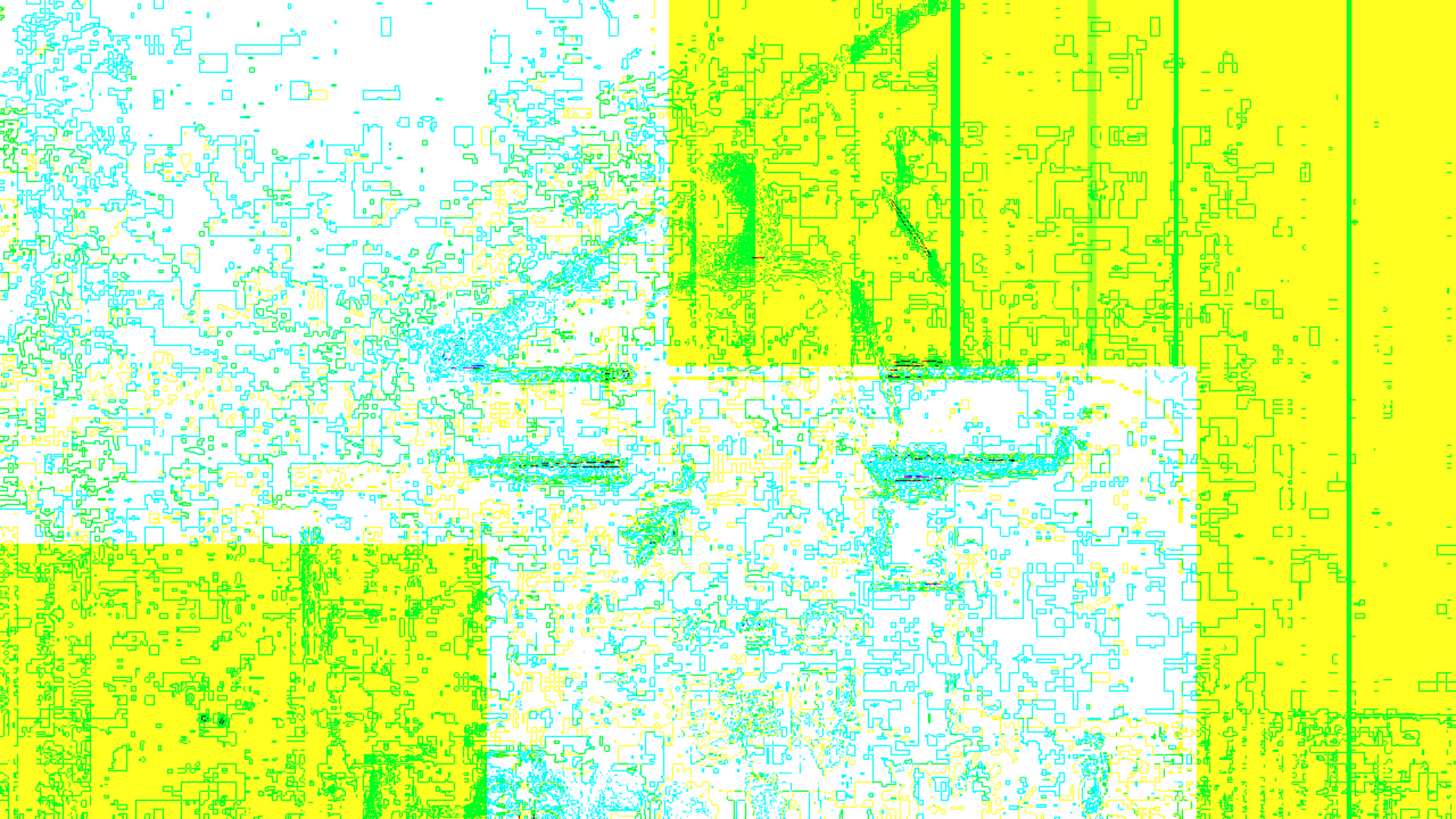 The basic idea of this piece is the isolation and continuous very slow unfolding of a glissando. The origin of this idea came from the confrontation with the software Pure Data developed by Miller Pucket.

The symbolism of chromatic progression over the different epochs was less important to me in the course of this work than its clear effect: the build-up and reduction of tension. The countless cases in which these sound lines or sound results are present (Doppler effect…) form the basis of the desired tuning and allusion.

The title Abbruch ins Jetzt thus refers to the principle of a synthesizing examination of musical language.

The starting point of this work Abbruch ins Jetzt lies in the works of composers of the 20th and 21st centuries who worked out deconstructionist characteristics: G.F Haas Limited approximations, G.Ligeti Atmosphères, Xenakis Metastasis, G. Scelsi Quattro Pezzi su Una Nota sola… The approach of the piece Abbruch ins Jetzt knows similar characteristics that led me during the process to the continuous synthesizing of traditional language with the result of being able to explore in this way new essential mechanisms of a sound narrative.

The second approach of this second sound study lay in the idea of defining the structure through space and the associated time through what I call structural motif formation. The main feature in the vertical is the sound design, which is created by a constant questioning of the space and the related effects (Doppler, Echo, Delay…). In the horizontal the approach is the same: the main motif, which in this context can also be called a theme, is a chromatic progression which develops from the extremely deepest tone to the extremely highest tone of the instrumentation and returns on the opposite path to the “point of origin”. The consequent realization of this structure led to compositional challenges, which I solved by using harmonic and motive components sparingly.

When working out the material, approaches of the musique spectrale offered me possibilities for new, moving textures. The very slow tempo enabled me to illustrate the development of the glissando and posed new questions which I was able to answer in this work and which will clearly shape my future work.